The 3G of Recruitment

The 3G of Recruitment

We are in the 3rd generation of the recruitment- after the phone and Internet generation it’s now time for the smartphone era. However, it’s not just about the means of communication that is different, but a lot more than that. Let’s examine the difference and see what this means for all of us.

Somewhere around 1995, whilst working in the industrial town of Ankleshwar in Gujarat as Personnel Manager for a paint factory, I got a call from a headhunter in Chennai- a city in the South of India. Apparently, she had been trying to reach me for over two weeks and she was so glad that she finally found me! Mind you, Ankleshwar is not your typical Indian village, but a prominent industrial town with hundreds of chemical factories.

This is a classic instance of the telephone generation of recruitment-one where recruiters had to reach people either by snail mail or by telephone. In fact, telephones were a luxury that very few people could afford to own. Offices were a better place to contact people because they had telephones. But your call would have to go through the receptionist and even if the call landed at the correct extension of the intended person, he/she may or may not be there to receive the call.

This was an era of true head hunting as it was then rightly called. The term head hunting (although not a right one to use) is still in use to some extent. Recruiters had to find ingenious ways to find people who could fill in vacant positions, search for their contact numbers and then, the biggest of all hurdles – contacting them. It was tough work indeed.

The following era was probably a golden era in the field of recruitment. This was the Internet generation and a time when Internet connectivity was made easy, fast and universal. More importantly, it gave birth to a vital resource for both job seekers and providers – job portals. This was an amazing development indeed. But not more than a few job sites dominated. The ones that did attracted almost all job seekers and providers. Want a job? Post your profile on a job site! Looking for a prospective employee? Search a database on the job site!

Finding people became so much easier. You didn’t have to cast your net wide to catch a few eligible. There were several prospects who matched your profile. They could be contacted easily – all of them or just one of them. Recruitment time shortened drastically. There was an additional bonanza for recruiters – access to telephones became easy. They were no longer a luxury. Almost everyone had a phone of his own. And even if they did not, it wasn’t difficult to contact people.

It became so easy that recruitment as an enterprise flourished. All you needed was a phone, an Internet connection and a license to the job site’s database for recruiters. Hundreds of recruiters sprung up.

This era was significant as it facilitated communication. It became very easy for people to communicate until there was just ONE single source for buyer and seller. Imagine, if all sellers and buyers of product had just one single store for them. For the buyer, it becomes easy because he can buy a product anytime and compare similar products at one place. For the seller it becomes easy, because he does not have to go to different places to find customers for his wares.

Alas, technology You may have to contact them that enabled the golden generation was also the cause for its disruption. Cloud computing, free and intuitive apps for messaging, social media, etc. have drastically changed the world of recruitment. We may be in the early stages and without a clear idea about how this era may unfold. But whatever the case, the recruitment world will not be the same.

The ONE single store for buyer and sellers in recruitment is gone. Seekers and providers aren’t flocking to the same job boards anymore. Their profiles are spread across various platforms like vertical job boards, networking sites, or social media site. Recruiters may no longer have the luxury of finding prospects in one place, but will have to start locating them from different sources. Profiles of people are plastered all over the Web- albeit in bits and pieces. There’s also a fatigue of creating profiles again and again.

The smartphone generation is an era where customers have to be reached and not the other way round. It is not enough to create a shop and assume that people will flock to you. But before you reach out to them, you’ll have to make sure that you are aware of their preferences. This is where the Big Data and Analytics play a vital role.

Here are some developments that I see as a result of the changes in the smartphone generation.

I reiterate that it is still too early and developments will unfold in the  years to come and surely they will happen fast.

– Recruitment will shift from “Search using Control F” to “data mining”. There are a lot of profiles in some form or the other on the web. A smart recruiter would mine information and sew bits and pieces of this information to create a complete profile. Recruitment will become an endeavor of data science, data engineering and data intelligence

– There will be plenty of sources for information and all of this may be universally available. But only those who can connect the dots between these pieces of information can win.

– Human involvement will also increase. This is indeed a paradoxical reality in a world where information is created, shared and distributed automatically. Before we realize, there’ll be an information overload and making sense of it all would become difficult. Yes, technology will enable decision making but we’ll still need human judgment for final decision.

Life of a recruiter in the smartphone generation may certainly not be as cozy as it was in the Internet generation, only the smart are likely to survive.

Ramu heads up the It’s Your Skills team and enjoys being completely hands on with day-to-day operations. An engineer from the Indian Institute of Technology at BHU in Varanasi and with an MBA in HR from XLRI in Jamshedpur, his key objectives are conceptualizing and developing ideas for solutions, driving product development and business strategy. A creative and strategic thinker, Ramu has a rich and distinguished career with almost a quarter of century spent in senior management positions in the IT, FMCG and HR sectors.
Previous PostWhy Resumes are Bad and What we can do About them?

Next PostResumes Are Messing Up Hiring 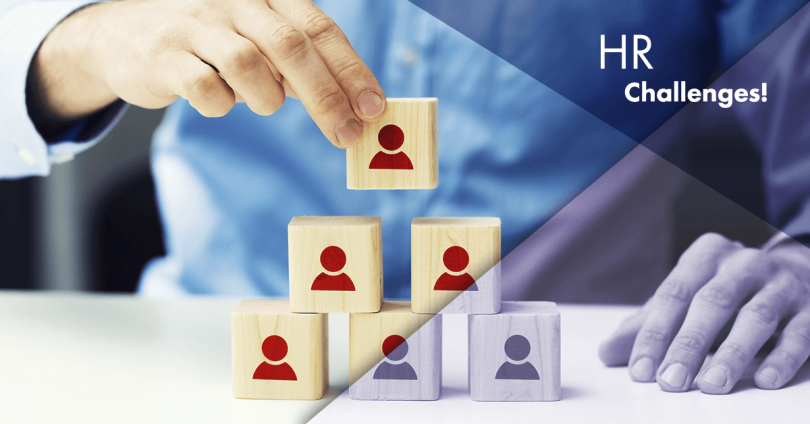 2022 Is The Year of Employee Skill Management- Here’s Why! 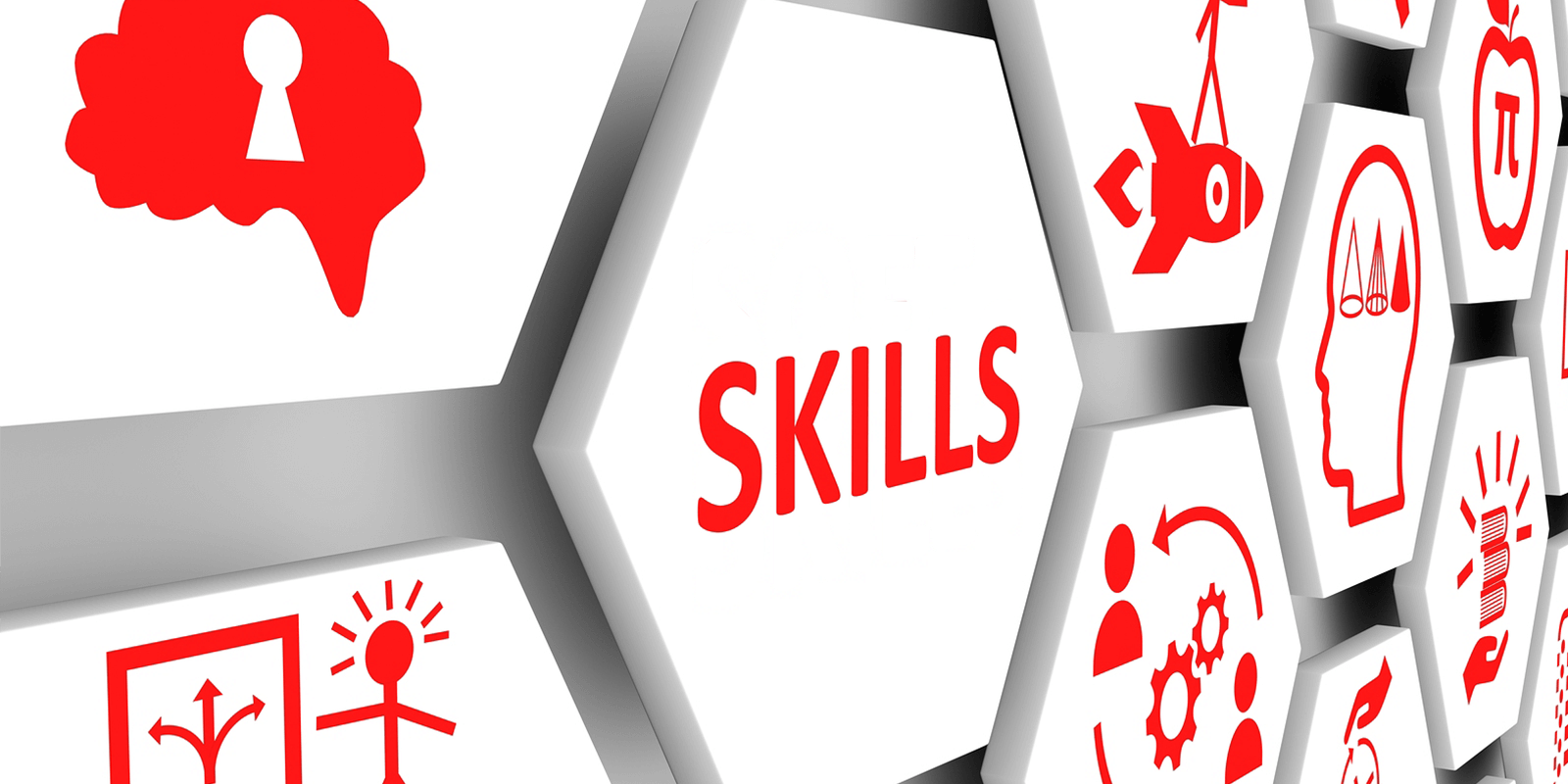 Leverage The Benefits of a Skill-Based Approach with Skills Taxonomy