Proficiencies have many connotations. From how we have defined career, that is capabilities development, we can set one of our aims in career development and keep improving our proficiencies. From another angle, we are rewarded better when our proficiencies are shaped and sharpened or higher than that of other comparable professional with similar skills. Our aim and constant effort is to develop or enhance our proficiency, both for internal fulfillment and for better recognition.

Thus, when we identify the skills in which we have capabilities, we would also define the proficiency levels in these skills. This will help us in knowing where we stand today and what it takes to reach a higher level of proficiency. Developing our proficiency is part of the general learning process, which we will explore in the chapter on learning.

We need to have a better understanding of proficiency. In simple terms, proficiency means our ability to do things well. We will gradually build on this simple definition as we move forward.

In order to indicate how well we are doing things, we need a scale. Let me propose proficiency to relate to measures of our capabilities on certain scales. What are the scales? If we were to describe the physique of a person, we use some measures, such as height, weight, complexion, and shape. Let us note here that the first two are easily measurable, and thus, objective. The latter two are also scales, but the measures are subjective. We may say that a person is beautiful.  However, different people can perceive beauty differently. Nevertheless, complexion is a scale.

We need scales to measure capabilities even if they are not quantifiable. Thus, when we say a person is more proficient than another, we mean that capabilities of the former measure or score higher on certain scales than the latter, measured on similar scales.

We will now discuss and arrive at some scales we can use for capabilities.

As people become more proficient, they are able to handle more complex problems or environments of work.

The simplest case is the quantum of information. For a student, any unit or midterm test will be less complex than the annual exam. For the annual exam, the student has to learn all that has been taught or covered in a year, whereas in the unit or a midterm test only a part of the portion is covered. The complexity is due to the higher number of chapters that one needs to revise the annual exam.

Let us take the case of the Sudoku puzzle. Why are some puzzles harder and some easier? Isn’t it because a lot more information is revealed, in the case of the latter, as compared to the former? Therefore, we can say that the extent of availability of information is a factor to assess the level of complexity.

Let’s look at another dimension of complexity.

Crosswords are interesting and yet unique kind of puzzles. So what is nice about crosswords? Yes, they do tests our knowledge of English. There are other dimensions to it. We need to crack the clue to arrive at words, which are of a certain length and also have certain alphabets in common, with the intersecting word or the opposite direction (across or down).

Therefore, apart from English, we also have other variables to consider. Let us say that we have two clues—one full of anagrams, the other a mix of clues that pertain to anagram or cryptic and others.

This is likely to be more complex because the number of variables that one will have to process is higher. So, what we have is a set of crossword puzzles of varying levels of complexity arising from different variables.

Once, the Rubik’s cube was a craze the world over. Kids and adults across countries were trying hard to get uniform color squares on each of the six faces of the cube. It was indeed a very difficult puzzle. Is it more difficult than Sudoku? Everyone would agree that it is. Why? Because of the number of variables, and the high dependencies between the variables. When you change one column in one direction, changes happen in a column you had set earlier. Thus, there is one more dimension of complexity: interdependence of variables. When the interdependencies are high, the problem is highly complex.

Let us take an example to see how these factors affect complexity.

I am arranging a party,

Initially I had intended to invite 25 friends, but gradually the number increased to 100. I sent invitations to the 100 but I do not know how many will come; some have confirmed, others have not. I had planned to prepare South Indian food only. However, now I have decided to cook South Indian, North Indian and Chinese food, but I do not know how many of them prefer which. We can see that the whole event has become highly complex (yes, mostly because I pushed myself into the situation but that is what happens).

We can relate the significance of complexity to any of the technical professions. Let us see how a finance (Stock Market) professional goes on to become more and more proficient. Let us assume that he first starts trading in stocks to a value of 1 lakh. He trades in stocks of a particular category; let us say blue chip stocks, which cover say 30 different scrips. Slowly his portfolio increases and soon he is managing a portfolio of 100 crores. Of the same blue chip stocks, but now covers 100 different scrips. Subsequently, he looks beyond blue chips and covers stocks of middle and small companies too. The information he has to process now is far more complex. We can see that the proficiency level of the finance professional has increased gradually. This is what is meant by promotion to a higher responsibility.

Coming back to proficiency, having understood complexity, we can now say that proficiency is our ability to handle higher levels of complexity.

We now know why some individuals are compensated more than others. Now we can revisit the question with which we had started this discussion, i.e. What do we mean by developing our capabilities. Why do the world or market, reward or value capabilities of some people more than that of others? Here is the answer: when we say we want to develop our capabilities, it means that we need to move up the ladder of proficiency in our chosen capabilities.

Let us take two project managers. We can visualize that managing a project involves complexities judged by the number of people to be managed, the amount of prior information available about the project (an existing project that needs to be scaled down or a new one to be ramped up), the criticality of the project and the multiplicity of technologies to be deployed. Thus, if one measures up as being able to handle a more complex project, he or she gets paid more than the other who is less capable.

Does the link between complexity and proficiency and resultant development work only for technical capabilities or does it work for artistic and humanistic capabilities too?

– We need to ask the same question which we had asked when dealing with technical/functional expertise.

How do we value one’s capabilities as more valuable than that others? How do we measure the development in our capabilities?

The issue of complexity-proficiency-capabilities are applicable to all capabilities.

Ramu heads up the It’s Your Skills team and enjoys being completely hands on with day-to-day operations. An engineer from the Indian Institute of Technology at BHU in Varanasi and with an MBA in HR from XLRI in Jamshedpur, his key objectives are conceptualizing and developing ideas for solutions, driving product development and business strategy. A creative and strategic thinker, Ramu has a rich and distinguished career with almost a quarter of century spent in senior management positions in the IT, FMCG and HR sectors.
Previous PostWhy I dislike the word competencies? 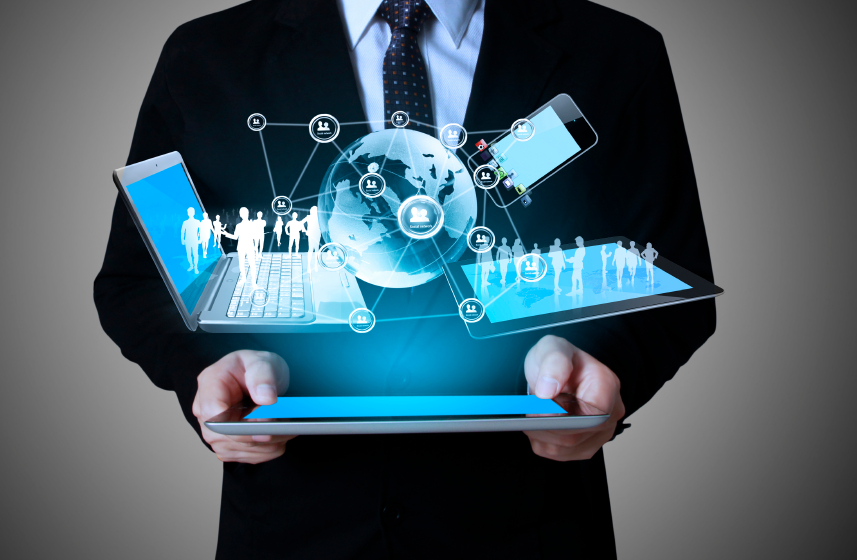 Simple Ways to Overcome Skill Gaps in Your Organization 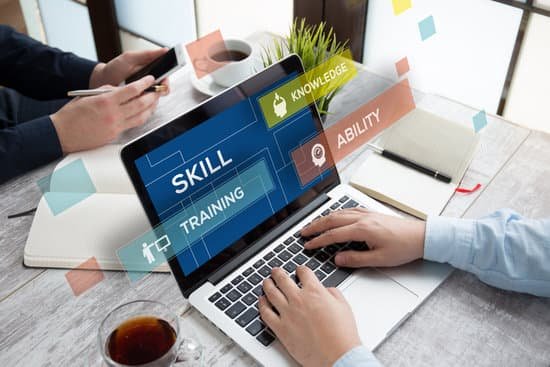 Getting A Job Based On Your Skills Now Got Easier! 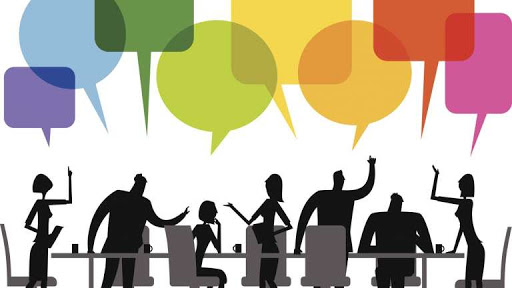 What Is Skills Taxonomy and Why Does Your Organization Need a Competency Profiling Software?